Organizing club president Manoj Pandey thanked everyone for their support and vowed to make the event bigger next year. 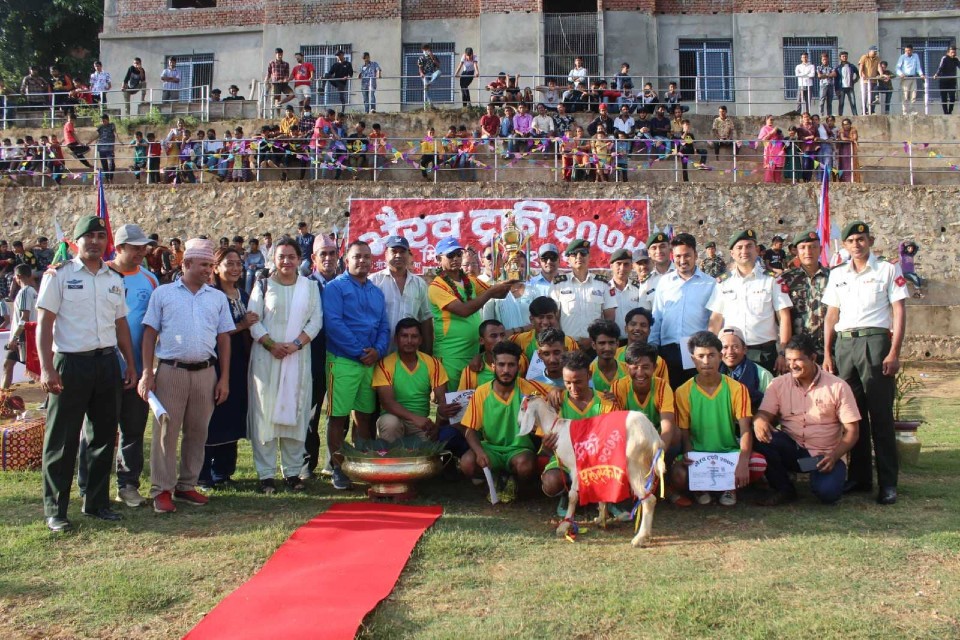