News Fans To Be Allowed At The Aaha! Rara Gold Cup 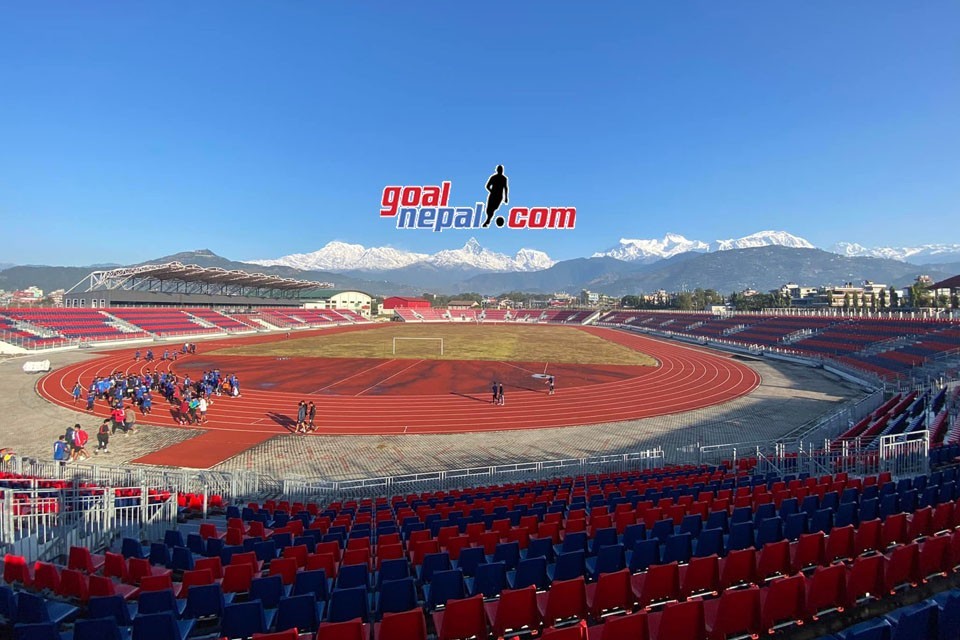 Keeping in mind the demand of the general Pokhreli spectators, Sahara Club, Pokhara will provide an opportunity to the spectators to watch the 20th Aaha Rara Gold Cup International Invitational Football Tournament.

According to the organizers; Sahara Club, the spectators will be allowed to watch the game following all the health standards implemented by the local administration.

The 20th Aha Rara Gold Cup International Invitational Football Tournament was being held without spectators in coordination with the local administration.

But with the final games of the competition remaining, the organizers will give a limited number of spectators allowed at the stadium. Spectators will have the opportunity to watch the game from the first semifinal on Wednesday.

APF Football Club, Manang Marshyangdi Club and Machhindra Football Club have reached the semifinals of the competition till the end of three quarterfinals. Similarly, the last quarterfinal match between Ruslan Three Star Club and Tribhuvan Army Football Club will be played on Tuesday. 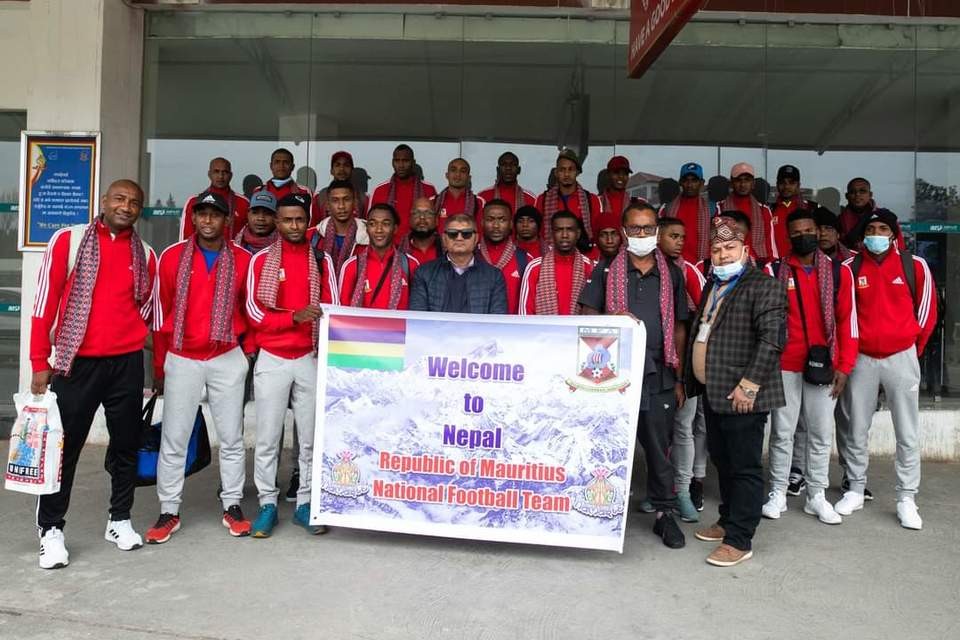