The club revealed his signing on Thursday.

"We have agreed for one year contract with Gurung", said the club.

ANFA is kicking off of the league from November 15. There are 14 clubs in the league, which has a winning purse of Nrs 75 lakh. 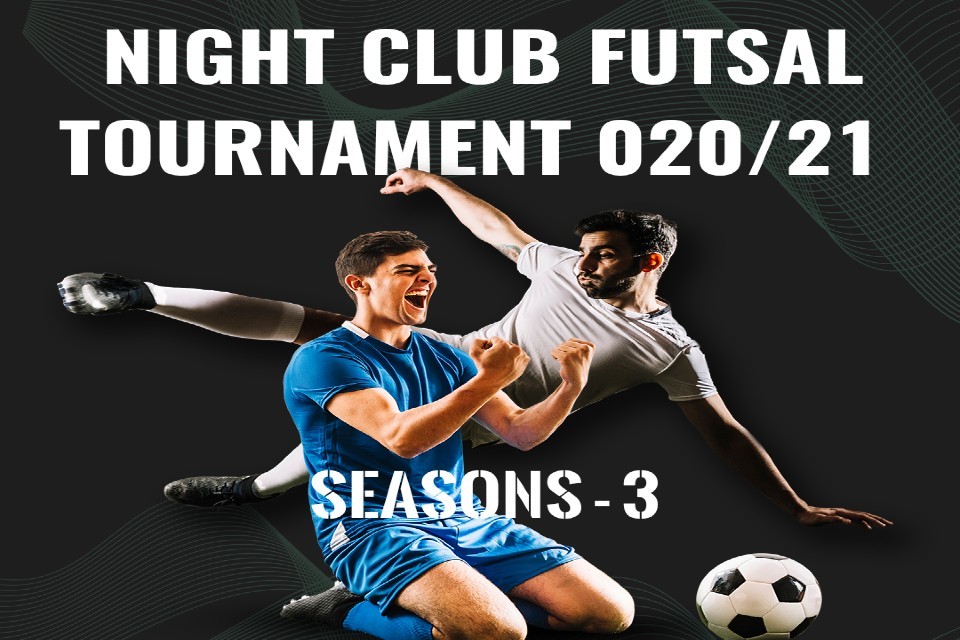