Australia took a major step towards the Third Round of Asian Qualifiers for the FIFA World Cup Qatar 2022, cruising to a 3-0 win over Kuwait at Jaber Al-Ahmad International Stadium on Thursday.

Ahead in an instant through captain Mathew Leckie’s goal, the Socceroos proved much too strong for the group hosts, with Jackson Irvine and Ajdin Hrustic also getting on the scoresheet in a commanding performance.

The result puts Australia five points clear of both Kuwait and Jordan at the top of Group B, meaning wins in their next two matches against Nepal and Chinese Taipei will confirm them as the group winners with a game to spare.

Australia seal their fifth win in a row! ✅#AsianQualifiers pic.twitter.com/qbtXn6AwMH 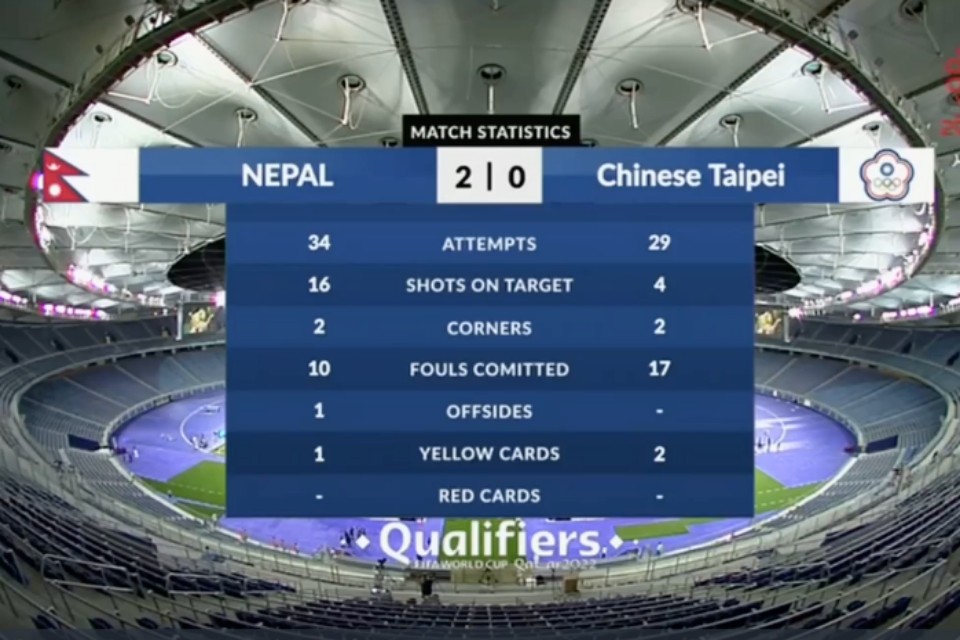