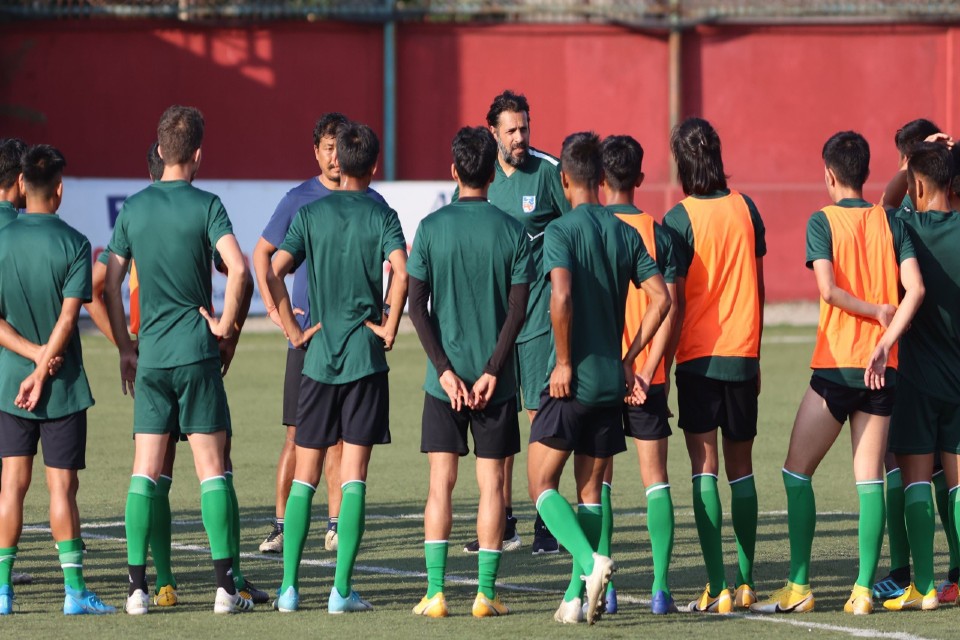 Nepal is playing against Iraq in an international match on May 29 in Basra, Iraq. 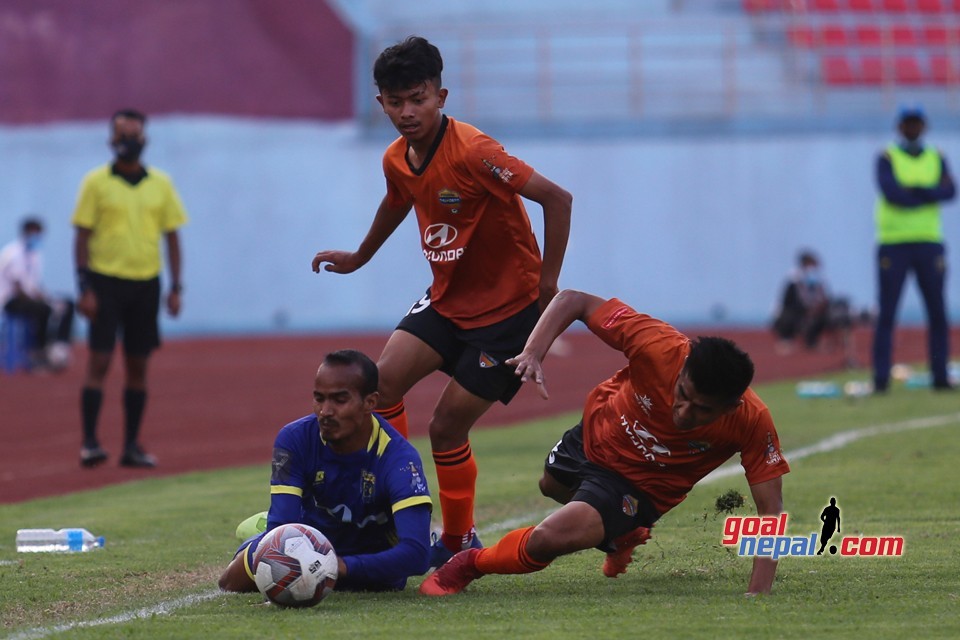