Sabin KC scored a brace while Ayush Ghalan scored another for the winners.

KYC has 22 points from 9 matches. Satdobato are atop with same points but has played one match less.

Bibek Gurung scored for Nayabasti while Alone Rai leveled the score for Tushal.

Nayabasti are in 6th position while Tushal are in 7th position in league standing. 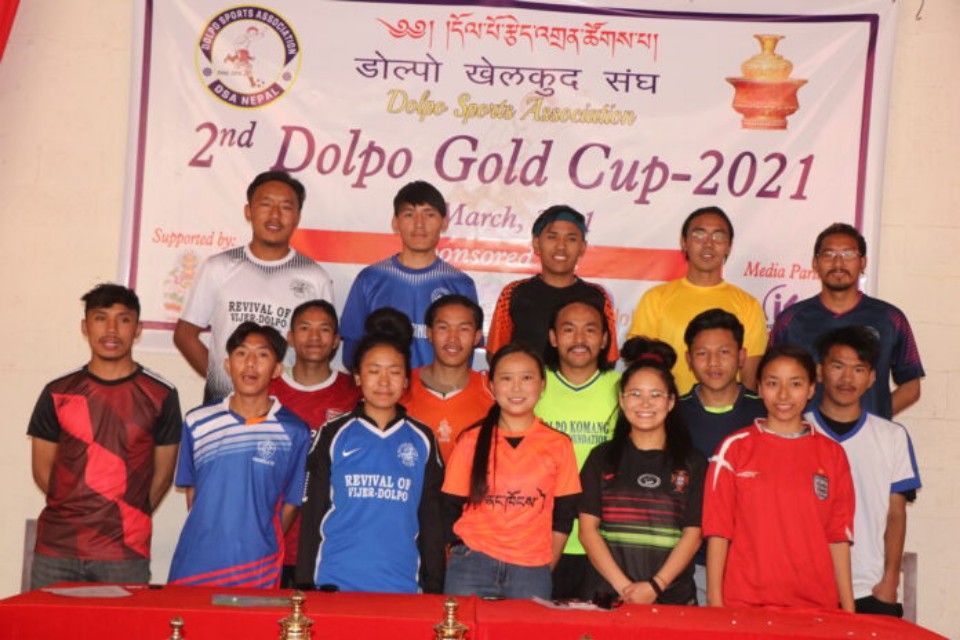