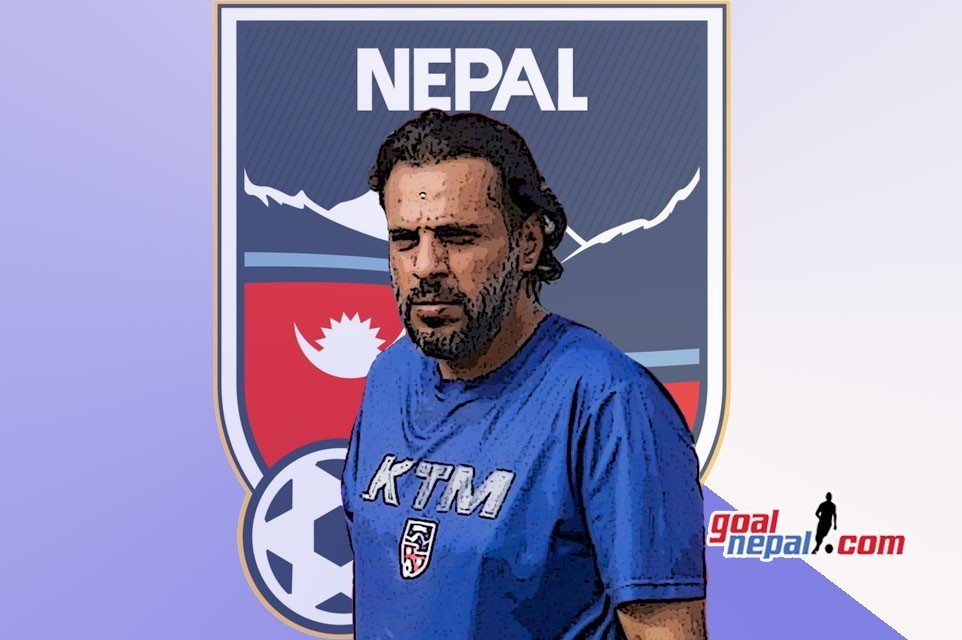 The taskforce - which was formed to find the facts about row between players and the coach - has given various suggestions, including seeking alternative of head coach.

The Taskforce said ANFA should maintain cordial relationship with Qatar FA and should seek alternative of the coach.

ANFA has contract with coach AA till 2024. Qatar FA supports ANFA for the remuneration of the coach. 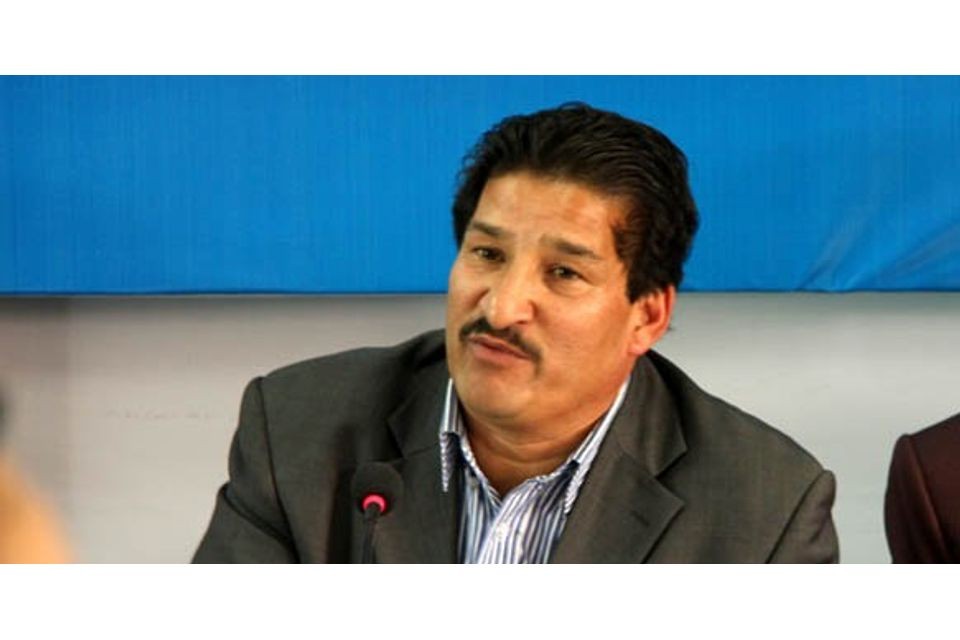 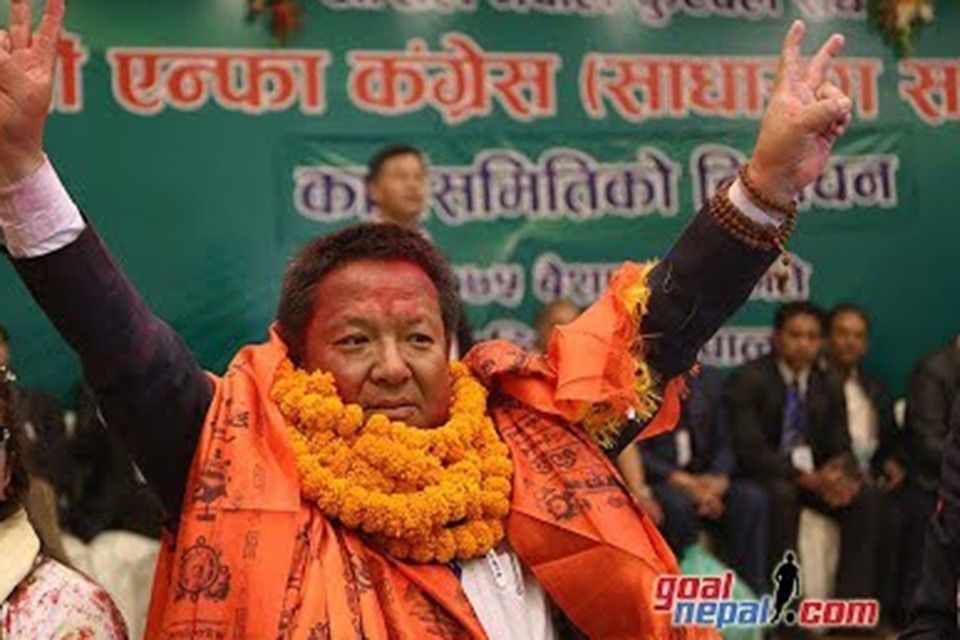