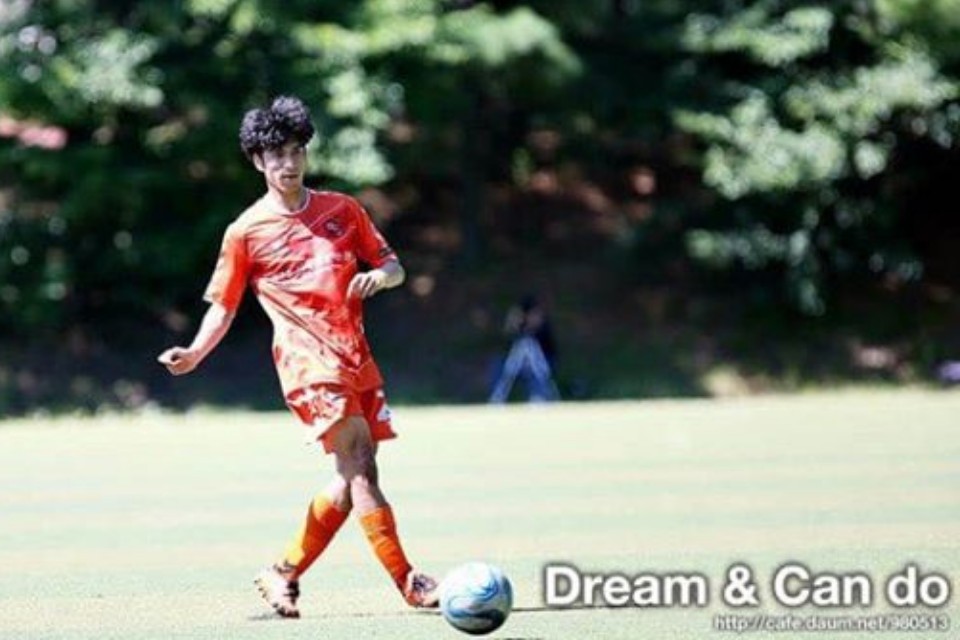 Young Nepal U19 striker, Manish Dangi is now playing for Pocheon FC U18 team in Khodong League in South Korea.

The league is popularly known as (고등리그) khodong league. It is played between the high school teams and U18 youth teams. The league is very important for the young players to make it to pro or university teams. Pocheon Citizen FC is a South Korean football club based in the city of Pocheon. The club is a member of the K4 League, a semi-professional league and the fourth tier of league football in South Korea.

ANFA had earlier called him from South Korea to join Nepal U19 for SAFF U18 championship & AFC U19 qualifiers.