The chairman of the event, Prashant Lama in his Thank you speech at closing ceremony, expressed his heartfelt gratitude to all the sponsors, supporters, media partners, participating teams, players and spectators for their generous support and participation to make this event grand successful. He also congratulated the Winners and Runners Up teams and their players. 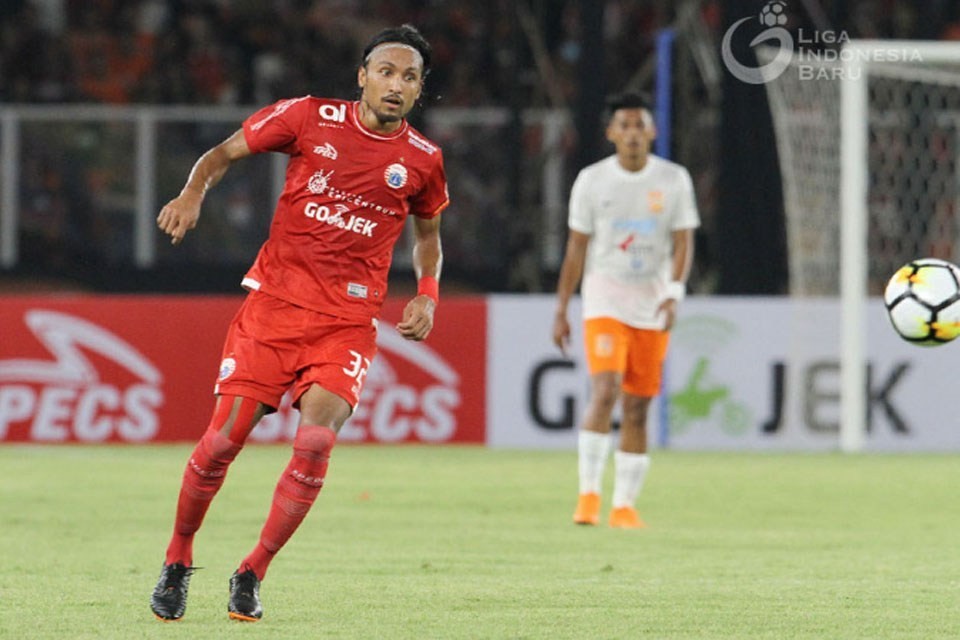