Shangrila Youth have won the title of the NAC football tournament held in Baltimore, USA. Shangrila beat United Nepalese 4-1 in the final to win the title.

The first-placed team received 10,000 dollars in cash, including a shield and a certificate. The first prize was co-sponsored by the NRNA Maryland Chapter and Sathi Baltimore, while the second prize was sponsored by Onest Real Estate and ISTACK.

Sixteen Nepali football teams operating in the United States participated in the competition held in Baltimore, Maryland, USA. Five teams were from Maryland while the rest came from New York, Virginia, Pennsylvania, California and Texas. 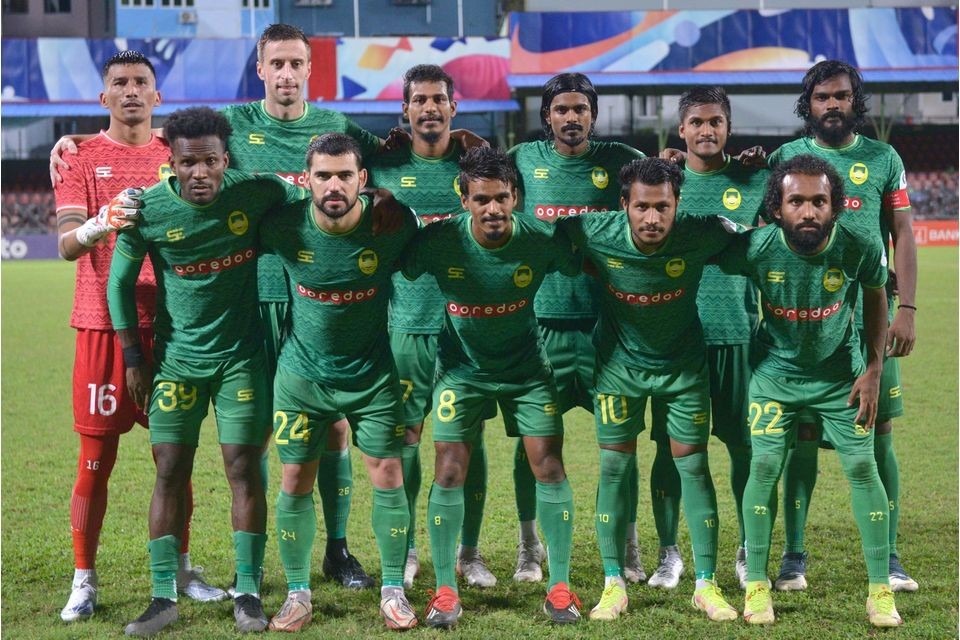