The English club announced the signing on Friday night.

"We are delighted to announce the signing of Asmita Ale from Aston Villa. The 19-year-old defender joins us on a contract until 2023 and will wear the number 13 shirt", said the club.

Asmita has progressed through the youth ranks of Aston Villa’s academy to become a key member of the first team.

The versatile defender was rewarded with her first professional contract after turning 18 and was part of the side that gained promotion to the Barclays FA Women’s Super League in 2019/20.

She adapted quickly to life in the top flight of women’s football, making 18 appearances in Villa's debut campaign and helping them to record three clean sheets in their final five games.

Asmita recorded the highest number of interceptions of any player in the league and ended the season on a high after being named Players' Player of the Season.

She has progressed through the England youth teams and was a key part of the England Under-19s squad that attended the European Championship Finals in Scotland in 2019.

Asmita said: “I’m so excited to be joining Spurs – the Club has a fantastic reputation and the ambition that Rehanne (Skinner), the staff and players have is something I wanted to be a part of. I’m looking forward to working with Rehanne again and learning as much as I can. I can’t wait to get started - hopefully I can help the team progress even further this season.”

Head Coach Rehanne said: “Azzy is a fantastic young player who has made significant progress in her career over the last few years, both in the WSL and youth international teams. I am excited to have her in our squad as she has huge potential which was evident in her contributions last season in the league. Azzy brings with her strong defensive attributes with a desire and ability to get into attacking areas of the pitch which will add value to the team.” 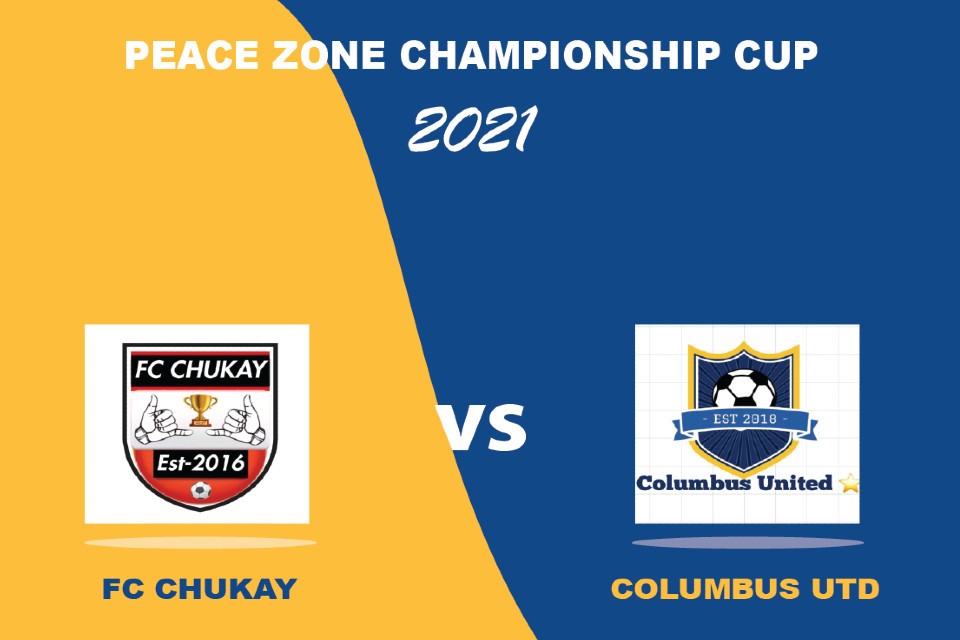