Karki, who was admitted in ICU of Bayodha Narayani hospital last week following bike accident, is now shifted to general ward and is recuperating from the injury.

GoalNepal supporter, Pramoj Adhikari & his friends have again sent NRs 76, 927 to the father of player Karki recently. Earlier they had sent NRs 77,547.

Likewise, Ranipokhari Corner Team (RCT) has provided NRs 50,000. Many other fans have donated money for the treatment of player Karki, who is popularly known as "Thule Dai".

"I am thankful to GoalNepal and its supporters for their support. Now we can pay medical bill", said father Lekh Bahadur Karki. 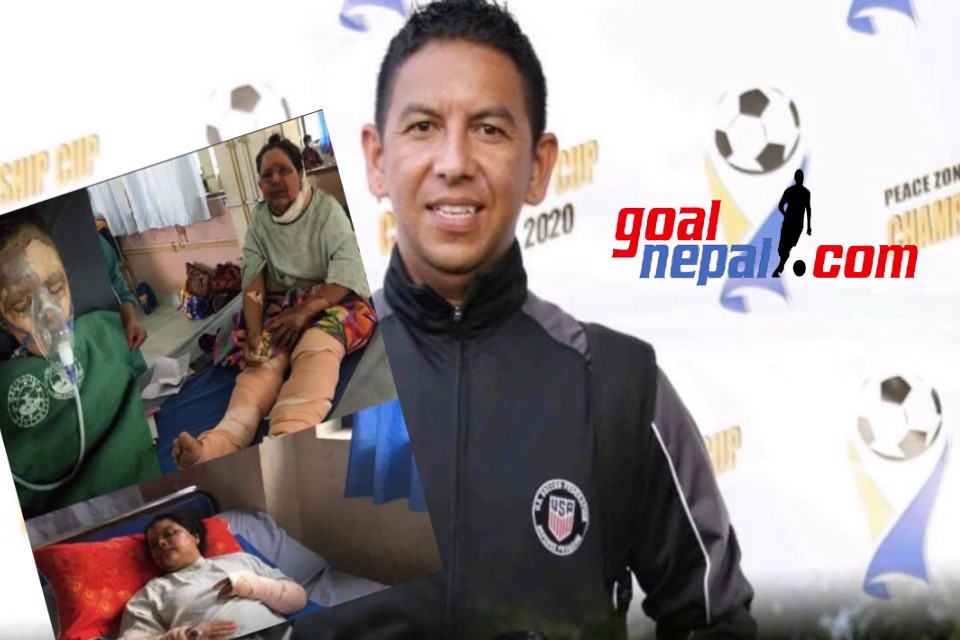 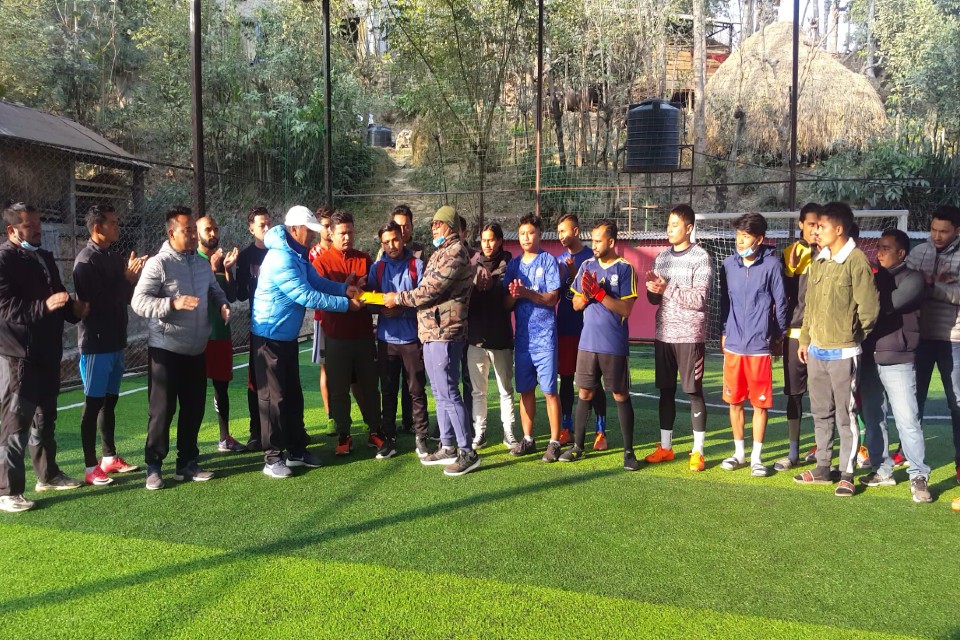