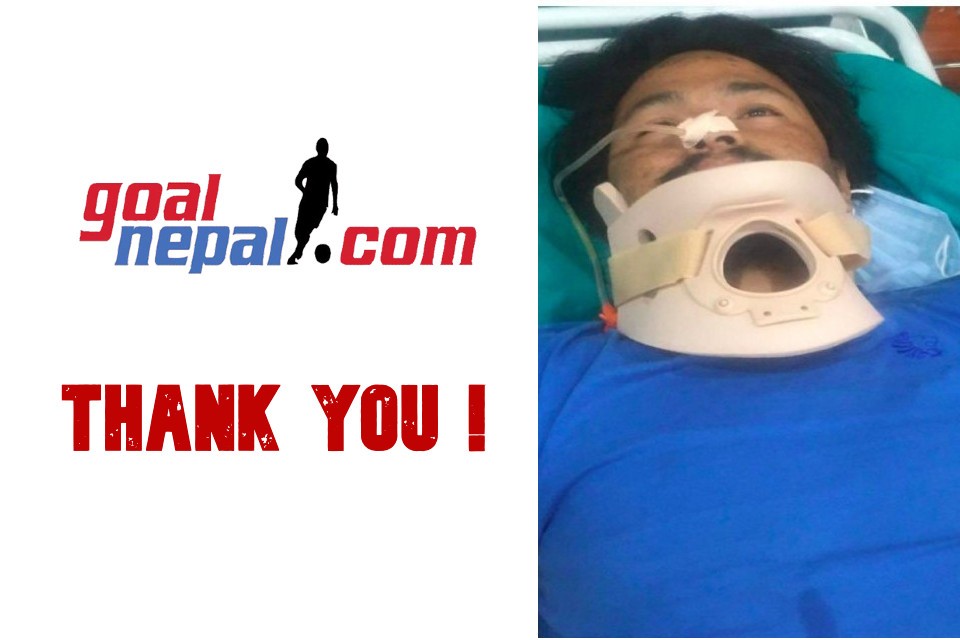 Brother of Mohan Taramu, Mr. Dhan Bahadur Taramu told GoalNepal that the medical bill was covered with the support from the donation.

"We are very happy and would like to thank everyone for their kind support", said Dhan Bahadur Taramu.

He added, "I am so happy to see Nepalese football community so united. I would like to thank GoalNepal and others for this initiation. We have paid the medical bill".

The treatment cost has surpassed more than NRs 10 lakh. But the positive thing is that the supporters have raised more than 15 lakh so far.

"Doctors have told us that it would take long time for complete rehab. We are boosting the morale of my brother. Hopefully, he will recover soon", he added.

CEO of GoalNepal Foundation, Mr. Bikram Thapa thanked all for the support.

"We are one family. Not a single football player has to suffer because we have amazing supporters in our community. We would like to thank everyone for their valuable support", said Thapa.

If you want to know more about GoalNepal Foundation, you can CLICK HERE 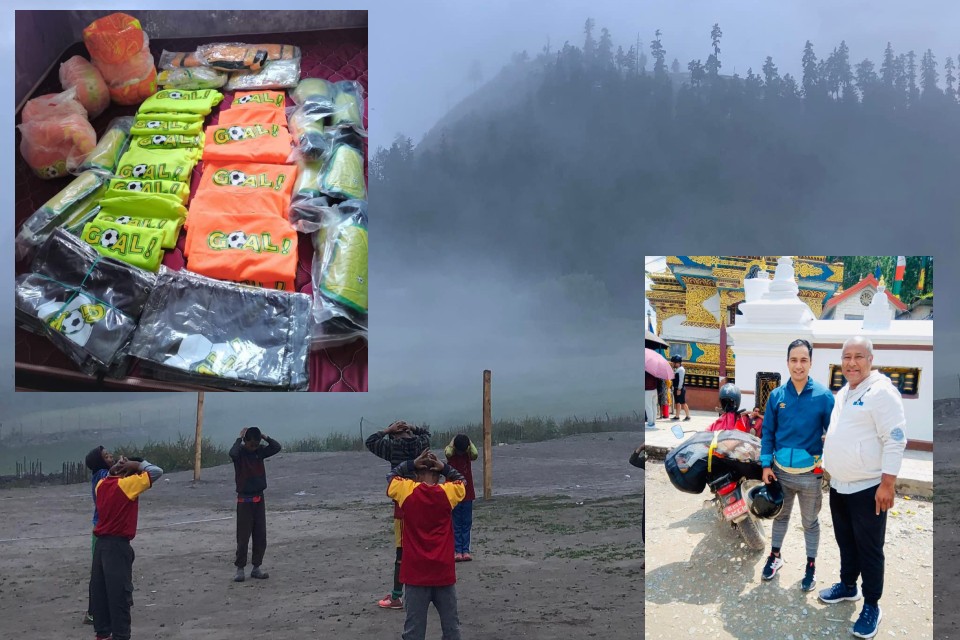