Former ANFA President Ganesh Thapa, who has been banned for ten years by FIFA, has been told he cannot participate in any football-related activity in a letter sent by FIFA.

"Fifa expects ANFA and its members not to knowingly authorize Ganesh Thapa to engage in any type of football-related activity, whether at national or international level (administrative, sporting, or otherwise) as long as the ban in question remains in force," the letter added..

According to the letter, if Thapa violates FIFA's judgment, he should be submitted to the FIFA Disciplinary Committee for further action.

Thapa was sanctioned by the FIFA Ethics Committee adjudicatory chamber in 2015 for accepting and giving gifts and other perks, as well as bribery and corruption. He was barred from participating in any football-related activity at the national or international level (administrative, sporting, or otherwise) for ten years, as well as paying a fine of CHF 20,000. 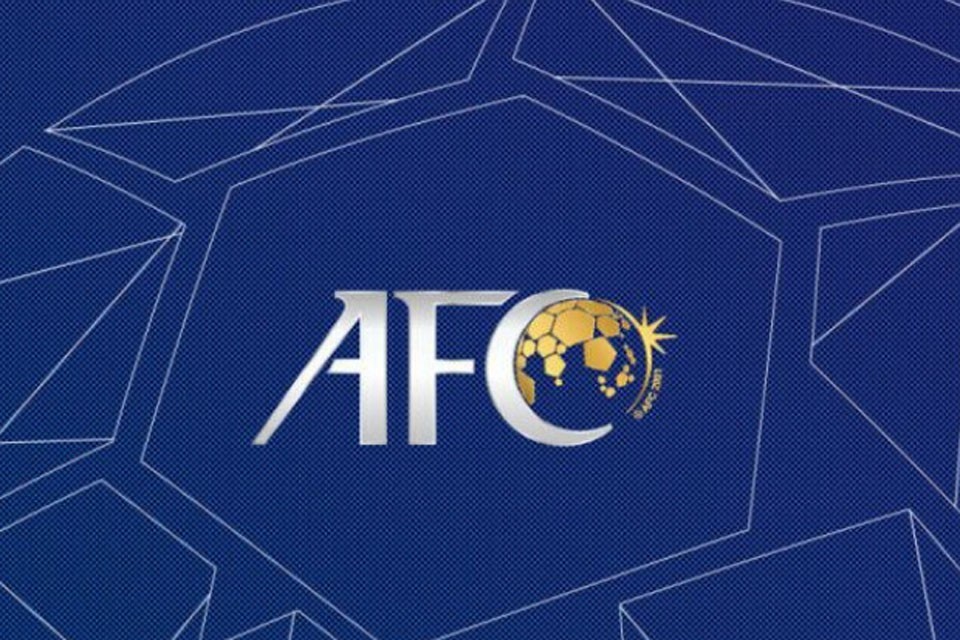